Easter Egg: As my family began to play more and more board games, I realized that I could actually call them “imagination games.” So many of the family games that we played inspired us to use our imaginations to solve the problem and/or to win. Playing family board games for imagination enhancement is both fun and smart!

Having a weekly family game night is a great way to gather the entire family to spend some much needed quality time together. It’s one of the few times that we come together and leave all our baggage at the door, so to speak. We don’t talk about what’s not working, the latest tween drama with friends, or why somebody doesn’t like broccoli. It’s just us. Just having fun and connecting with one another.

At home, as we play more and more, I’m watching and learning that family game night is good for so much more – I really  had no idea! When you pull out a board game and sit down with each other, life becomes a little more exciting, and the wheels inside your noggin start turning – maybe a little smoke comes out of your ears as you play to win.

Board games can help you get back on the imagination train, and help your family transport themselves to just about anywhere they wish.  The game Ticket To Ride is race to build your train tracks across America. Cartagena lets you lead a band of pirates as they escape from jail and, Forbidden Island is a race to find treasure before the island sinks!  There is a theme and an adventure in every game, just look for the one that best match your interests, and let the fun begin! – John Garcia, Board Game Dad

Playing video games and watching television just doesn’t get those creative juices flowing. Video based media, by definition, just doesn’t leave much to the imagination. These are two of our favorite imaginative games:

Here are some of the ways that board games can help kids develop their imaginations:

Imagination is not just about playing house or pretending to be an astronaut. Sometimes using your imagination is necessary to help you solve problems and push through challenges. The object of nearly every board game out there is to defeat your opponent, so you have to actively think creatively to reach a solution.

Many games have more than one way to win. Others require that you actively strategize to block your opponent’s progress as you continue to forge ahead. And even others require that a group work together to win collectively.

Some games are easier than others, while a number of games actually require you, and your kids, to do a little bit of extra thinking and strategizing. Strategy is all about using your brain and engaging in deep thought. Sometimes you just have to use your imagination to visualize the best route to beat your opponent.

These are two of our favorite games with terrific challenges to overcome:

Often times, kiddos that play board games, tweak the rules a bit. By making up their own rules, kiddos are actually engaging their brains in the game. This helps to determine a set of rules that will make sense and allow for game play to continue.

My boys do this all the time! I love that they learn the game first. Then take the parts and manipulate them to create a game that’s completely new and different! They particularly love doing this with the Munchkin card games:

While story cubes are not exactly a board game, they are are quite similar. Story cubes are simply a set of dice with very simple images on them, and sometimes a few words. These games allow imaginations to run wild, as they are very vague. It is up to the people playing to roll the dice, and then run with the images by turning them into a story.

Players can make up their own settings, characters, plots, and endings. Players get to determine each detail of their story. They can put it together in silly, serious, or hysterical ways. One player may lead the story in one direction. But then others can change things up using their own details and visions. The best part is, that everyone’s way of thinking is different, so no two games or stories will ever be the same!

And Snake Oil is our family’s absolutely favorite imagination game – probably our favorite game of all time! Players try to persuade the Customer that their invention / product is the best. You’ll never have more fun coming up with creative inventions, uses, and sales pitches!

Board Games Can Be Relaxing

I can’t focus when I’m stressed – plain and simple. But, by having fun – I regain my calm and release my stress. And one of the most fun things I can think of to do is to have a few belly laughs and a great board game. (If I’m being honest, that list should also include a glass of wine…) And when I relax, my creative juices begin to flow! There are so many that I love – but these are a couple of my favorites that come to me right now:

When our kids play on electronics constantly, their brain doesn’t have a need to be creative or use their imagination. Board games help kids to develop an imagination in so many ways. Because in board games, there isn’t always one out come.

The next time that you wonder how you can help your child grow, learn, and use their imagination more – family board games are the way to go! 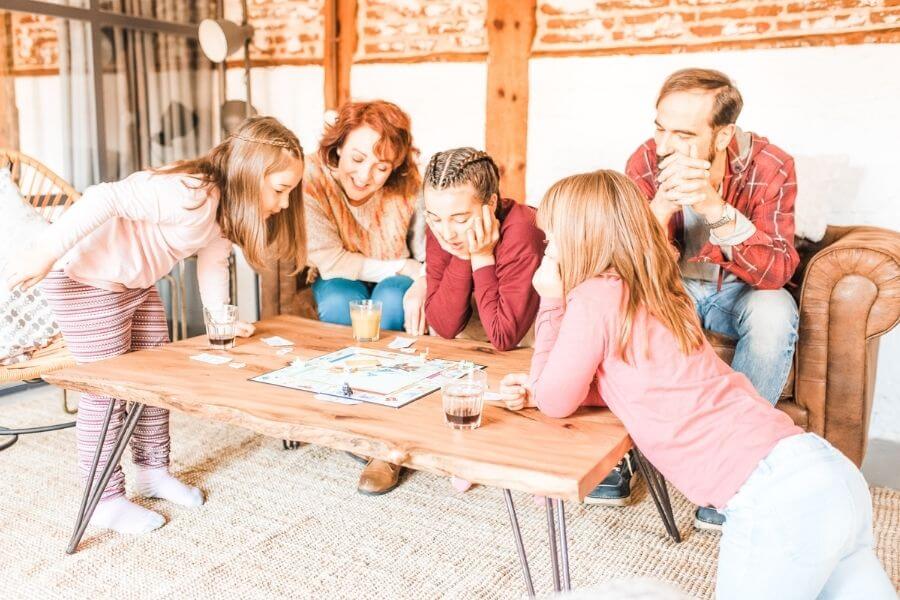 Easter Egg: I love this post – because family board games are back, baby! And we love finding new family games to play! Truth is, family game night ideas are everywhere, but sometimes it can be tough to get everyone on board (see what I did there?). Discussing family game night with tweens and teens… 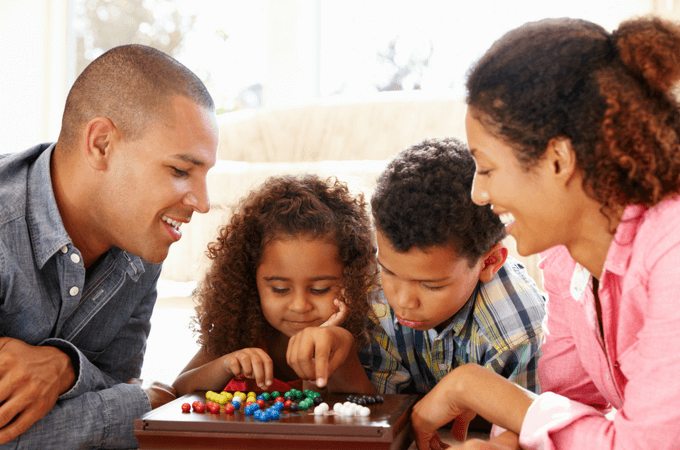 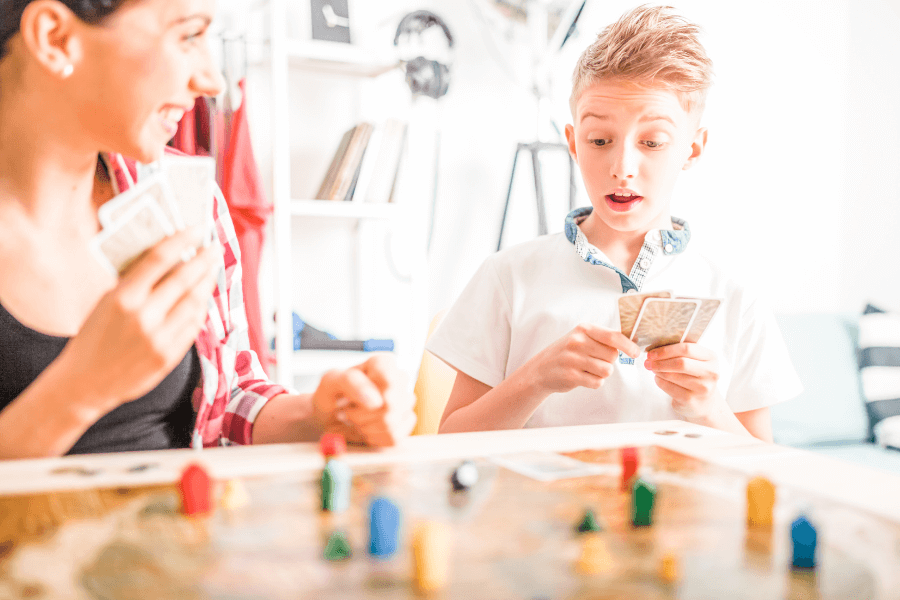 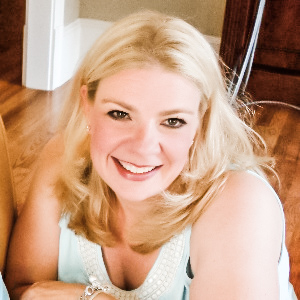 My name is Lauren Gaige. I am a child of God. A single mother to two. A graphic designer. A lover of all things creative. A color and pattern lover. An out-of-the-box thinker. Welcome to my demo site!